Winger is the story about a “different” 15-year-old boy (Ryan). Compared to his classmates he is rich, short, young and in love with his best friend Annie. The theme of this story is “Be proud of who you are”, even though he is a young kid for his grade, and even though he isn’t the most popular student he still manages to push through the school year no matter of how different he is. The stitches and a bloody nose at the beginning of the book (he plays rugby) show how he can get through anything.

Even though Ryan is different than the others, Winger is not a different book, it is just like the other teenage books.

Change 2 letters in the name Winger and you get Wonder, a book about a boy that was born with a different face, but even though he isn’t like the others, he still manages to make friends and push through all the barriers and obstacles…Hm does this book remind you of anything? Maybe the book Winger?

“I was going to reinvent myself this year, that I wasn’t going to be the little kid that everyone ignored” — “and Auggie cries wishing he did not look the way he does.”, these are two quotes, the first one from the book Winger, and the second one from Wonder.

These two quotes relate to each other since they both want to be different.

Now, some people may say that you can’t relate both characters since one has a more serious and noticeable difference, but I disagree with that since the theme of both the books are the same and both of the characters are different, but the authors chose to make the differences more or less meaningful to the story.

This is telling us how both authors are trying to indulge the same message by using characters with differences. 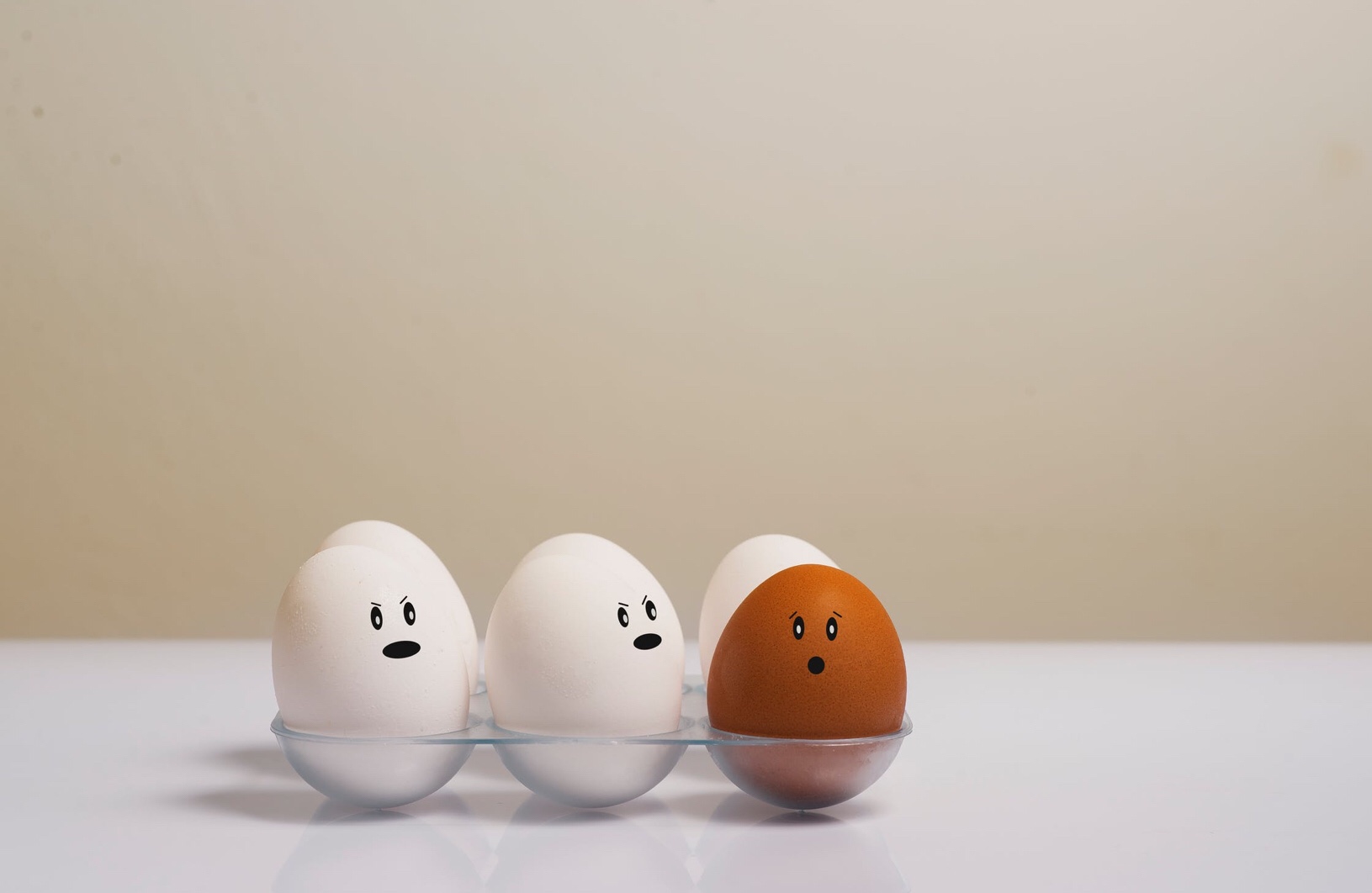